← more from
Polderrecords
Get fresh music recommendations delivered to your inbox every Friday.

from Horses of Rebellion by Cowboys & Aliens 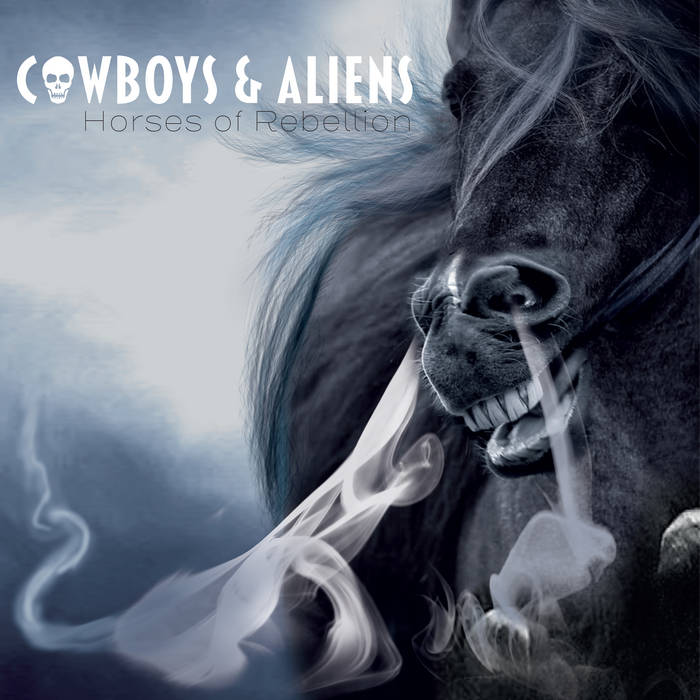 Cowboys & Aliens is a four-piece stoner rock band from Bruges, Belgium. Formed in 1996, they released 4 full studio albums before falling into hiatus in 2006. The band reunited with the original lineup in 2011 with a brand new EP: “Sandpaper Blues Knockout" followed up in 2014 with: “Surrounded by Enemies”.

New album "Horses Of Rebellion" is set for March 2019 to be released on POLDERRECORDS. ... more

Bandcamp Daily  your guide to the world of Bandcamp

Kari Faux drops off her deluxe album 'Lowkey Superstar' plus tunes by Shunaji and Samplelov.